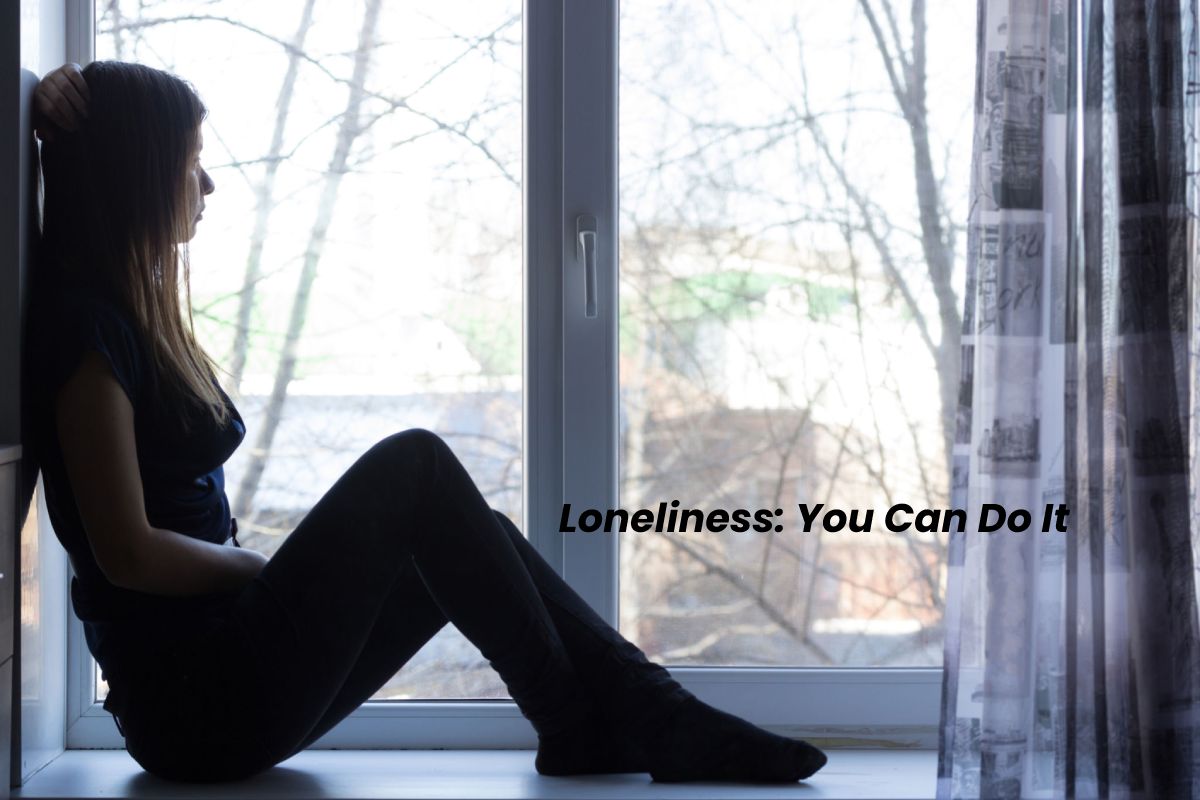 We live in a world where aloneness has long since become a mass phenomenon. The effects of loneliness on health and what can be done about loneliness are too seldom discussed.

For most people, loneliness is a painful experience. In earlier eras, the integration of the individual into the community was taken for granted. However, in industrialization, this worldview has increasingly given way to individualism.

On the one hand, this process has led to more self-determination and a more accessible life. On the other hand, as a result, a spreading phenomenon has a very negative effect on the health of countless people: loneliness.

In 2019, ABC, a public service broadcaster in Australia, launched a major survey ( 2 ) (the Australia Talks project) in which more than 54,000 people took part. They were ask around 500 questions about their thoughts and feelings. When ABC Chairwoman Its Buttress was ask what the most surprising finding was, she said: The Answers on Loneliness.

The Conversation ( 1 ), a network of non-profit media outlets that publish science-based reports, took the Australia Talks project to discuss: Isn’t loneliness an equally important issue like climate change, the economy, or education?

Loneliness: as Harmful as Heavy Smoking

A meta-analysis conducted at Brigham Young University ( 3 ) analyzed 150 studies related to loneliness. The result underscores the impact of loneliness and lack of social integration and support on health.

Because it turned out that loneliness increases the risk of death more than an unhealthy diet, obesity, alcohol consumption, and lack of exercise. Moreover, the study showed that loneliness is even as harmful as heavy smoking.

Most people don’t even realize how bad it can be to feel lonely. Social inclusion and health support came last in surveys in the UK and US.

But in reality, it is the other way around. Indeed, research by The Conservation has shown that social connections are about four times more important to retirees’ physical and mental health than financial status. But when was the last time a health campaign or your family doctor warned you about the dangers of loneliness?

Who feels the Loneliest

And what about the residential area? Do people in the country feel less lonely than people in the city? According to the ABC poll, this is true, but the difference was insignificant. A whopping 50 percent of city dwellers said they felt lonely occasionally, often, or permanently, compared to 42 percent of rural people.

The survey also revealed that twice as many people with a meager monthly income (EUR 370) than those with a higher income (EUR 1,840) often or always feel lonely. This aligns with the often-neglected fact that poverty is one of the leading causes of depression and other mental illnesses worldwide – and these, in turn, lead to feelings of loneliness.

In the case of One Nation in Australia, the feeling of loneliness is also disproportionate among people who vote for right-wing populist parties. Almost one in ten followers said they were always alone. Among the supporters of the other parties, it was only one in fifty. This underlines that lonely people are more likely to seek solace in political fringe movements.

Lonely or Alone: ​​the Difference

Because many people now live alone and find this way of life relief, they always look for activities with other people if necessary. But what can be done about loneliness? It is significant to clarify whether you are “just” alone and like to be, or whether you suffer from being alone in some way, i.e., you feel lonely.

People who suffer from aloneness, on the other hand, often live with their families or even in a relationship but feel misunderstood, uncomfortable, unaccepted, and lonely in the long term. So being alone can lead to loneliness, but it doesn’t have to. At the same time, living with other people does not necessarily protect against loneliness.

Ultimately, it always depends on the person whether and why they feel lonely and what measures could help them personally to overcome their form of loneliness.

What can be done about Loneliness

In general, lonely people are advise to go out, meet people, get involve with neighborhood help, sing in the church choir, take courses at the adult education center, go to a running club or, if necessary, do so stop calling the telephone counseling service. So why feel lonely? After all, there are numerous offers for almost every area of ​​interest almost everywhere.

Not infrequently, however, lonely people do not feel lonely because they lack ideas of the kind presented but have entirely different problems. One withdraws and loses the joy of exchanging ideas with others. Maybe it started with losing your job, separating from your partner, losing your job, or some other stressful experience that caused you to be mentally overwhelm. The depression is there – and with it often the feeling of loneliness.

Is it Loneliness or Depression?

If loneliness is a symptom of depression, measures against depression should be implement. If the depression can be treat successfully, the loneliness also disappears and the lack of drive. Only now can the possible solutions be implemented (look for a new job, agree with your partner, meet like-minded people, etc.).

Two Ways out of Loneliness

Therefore, it is often helpful to contact your family doctor if you have a stressful feeling of loneliness. And start with psychotherapy, e.g. B. talk therapy, exercise program, etc.. To be prescribe. It’s good to confide in someone who understands and offers solutions that can be implement step by step without overwhelming you. Additional accompanying measures from naturopathy. Which can support the holistic path very well in depression, can be found here: Treating depression naturally.

You may have observed in the text above that loneliness is a feeling. You are not lonely; FEEL lonely. However, a surface is usually priced by a thought – and thoughts can be direct, control, and examined. So we don’t have to be helpless victims of our world of ideas. Here you will find an effective method for finding and defusing those thoughts that led to the feeling of loneliness. In the first place: A path to happiness and contentment.