The Main Function Of The Kidneys And Its Work 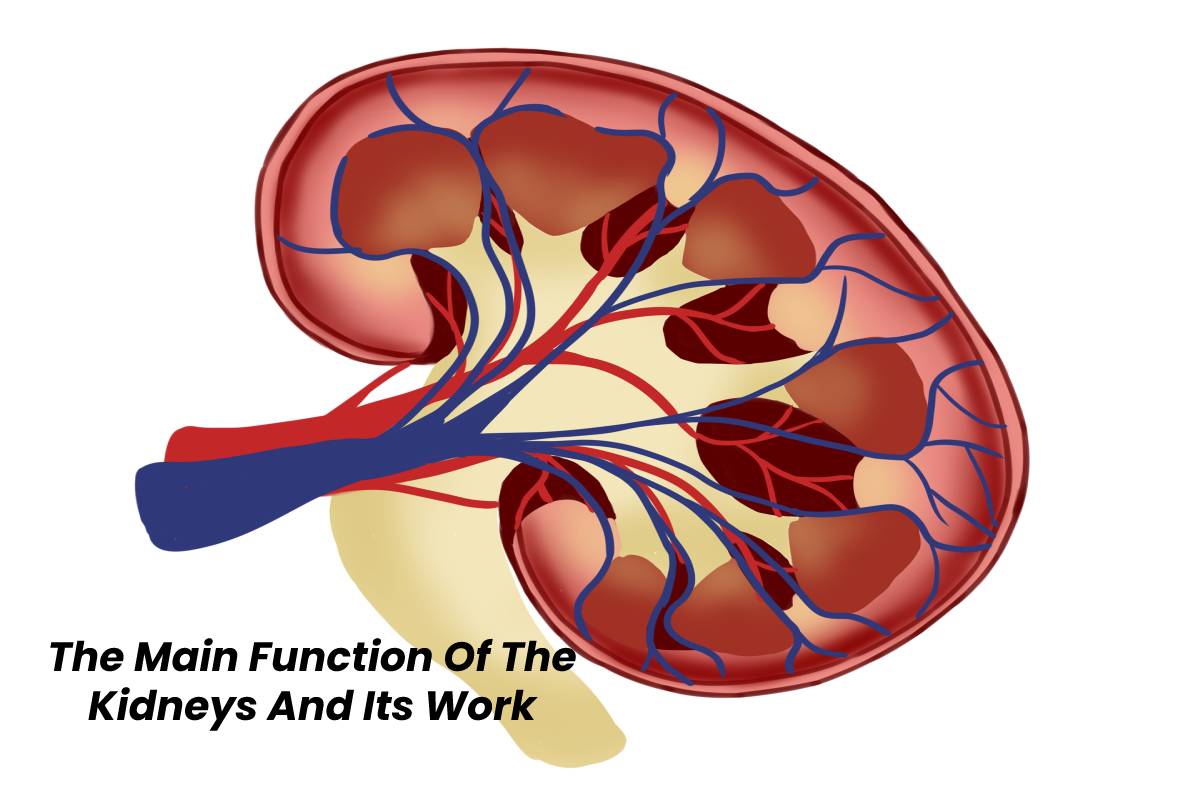 It knows how the kidneys work can help us keep them healthy.

They are part of the urinary system, including the kidneys, ureters, bladder, and urethra. The kidneys are a pair of bean-shaped, child’s fist-sized organs that sit in the back of the abdominal cavity just above the waist. 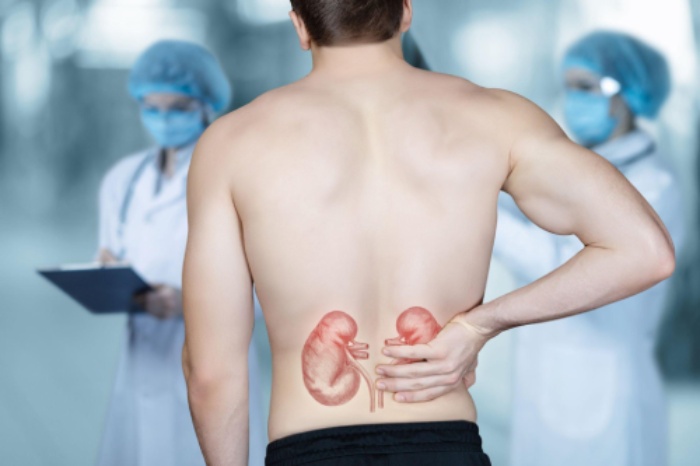 Considered complex purification machinery, they have the function of both elimination and instruction of internal liquids. They excrete water; then they also conserve it; eliminate through the urine all the foods of food metabolism that can be potentially harmful before they reach toxic levels and return to the blood: water, glucose (sugar), salt, potassium and many other vital substances in the quantities adequate to keep the internal environment stable despite variations in climate, diet and other exterior issues.

The anatomical part that completes this function is the nephron which contains a “filter” called the glomerulus, which, in turn, includes a network of tiny blood vessels called capillaries. We have more than 2 million nephrons made up of those microscopic filters and tubules that would cover more than 80 km if extended one after the other.

A complicated exchange of chemicals occurs there so that waste and extra water leave the blood and arrive in the urinary system. It is not a simple filtering procedure; it is more complex where a circle of reabsorption and then excretion can also be carried out. After cleaning, the combination of unused and chemical materials is “studied” with the aim of “recovering” (through a reabsorption process) those that could still be useful.

This urine is transported involuntarily and continuously to a funnel-shaped cavity (renal pelvis). It passes to the ureters that lead it to the bladder, where it accumulates, and from where it is eliminated through the voluntary act of urination.

Despite being so small, the process and purify all the blood every 50 minutes, filtering around 180 liters of liquid per day, of which only 1.5 liters are eliminating as urine. An adult needs to produce and excrete at least a third of this amount to eliminate waste products from the body properly.

Wastes in the blood are formed from the normal breakdown of active tissues and food consumed. If the kidneys did not remove these wastes, they would accumulate in the blood, being harmful to the body. Peeing too much or too little can be an indicator of disease.

What does Normal Urine Contain?

Why do the Kidneys Fail?

Almost all kidney diseases attack the nephrons and make them lose their filtering and reabsorption capacity, which leads to alterations in the concentrations of the different products in the blood and urine.

Injury to the nephrons can happen rapidly, often resulting from injury or poisoning. It may be many years before the damage becomes apparent. But nearly all kidney diseases destroy the nephrons slowly and quietly.

The two most common causes of kidney disease are diabetes and hypertension. However, there are other hereditary and congenital conditions, those of the immune system, infectious or traumatic, that can affect the normal functioning of the kidneys.

Some drugs, especially anti-inflammatories, can cause kidney disorders if taken indiscriminately. Anyone who takes pain relievers regularly should see a doctor make sure their kidneys are not at risk.

Certain people are born with only one kidney but can live healthy lives. Each year, thousands of people donate one of their kidneys for transplant to a family member or friend.

Are the Kidneys Just “Blood Cleaners”?

Erythropoietin : (stimulates the making of red blood cells by the bone marrow): we would suffer from anemia without it.

Renin : (regulates blood pressure indirectly by regulating salt levels in the blood): sometimes, drugs that act directly on this substance are use to control hypertension.

Calcitriol: The active form of vitamin D (to maintain calcium for bones and also, average chemical balance in the body).

The Healthy Eating Plate for Kids

Benefits Of Lemon That You May Not Have Known

Everything You Need To Know About Diabetes

How To Increase Haemoglobin –  Introduction, Causes, And More